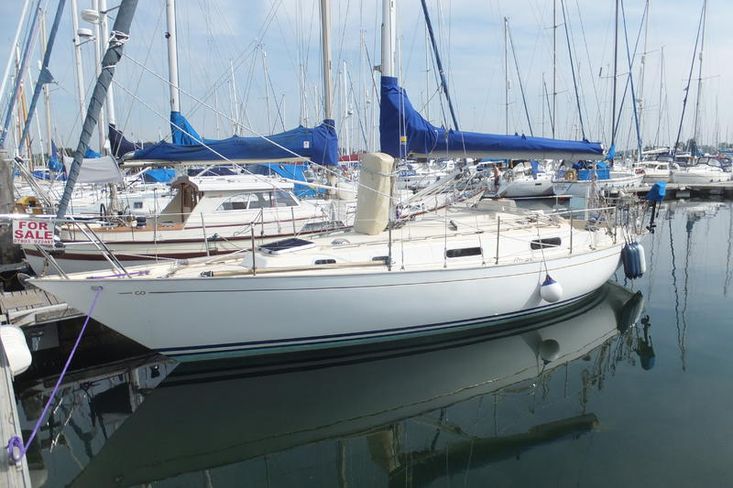 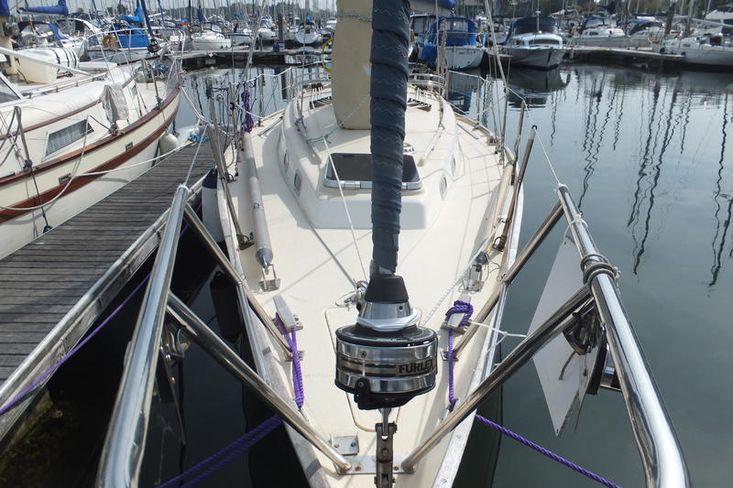 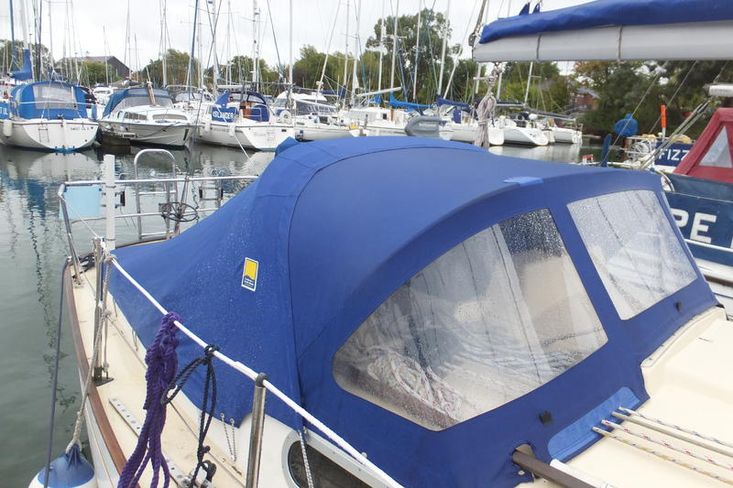 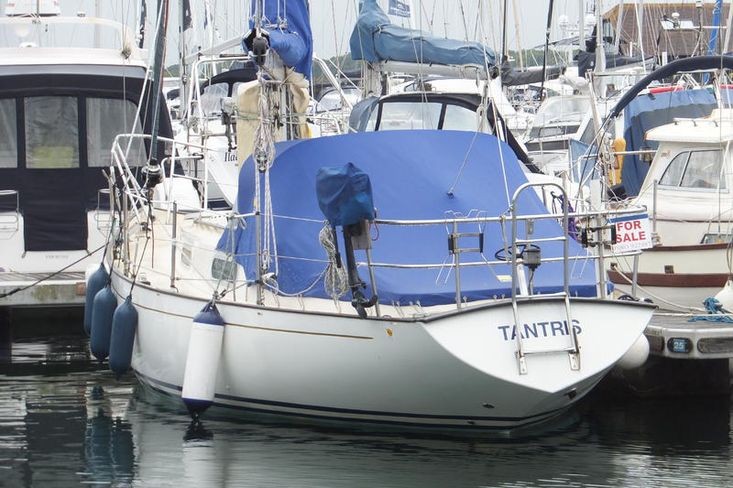 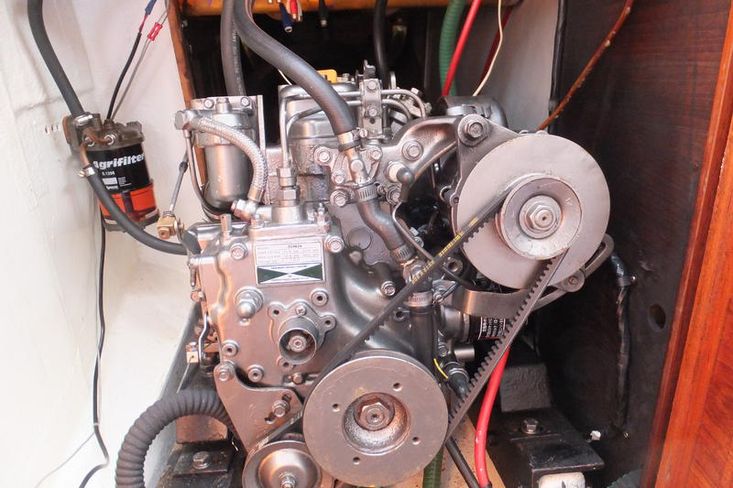 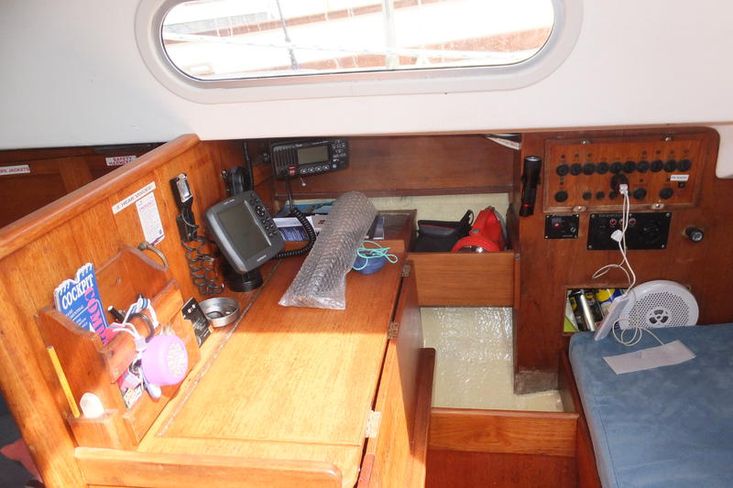 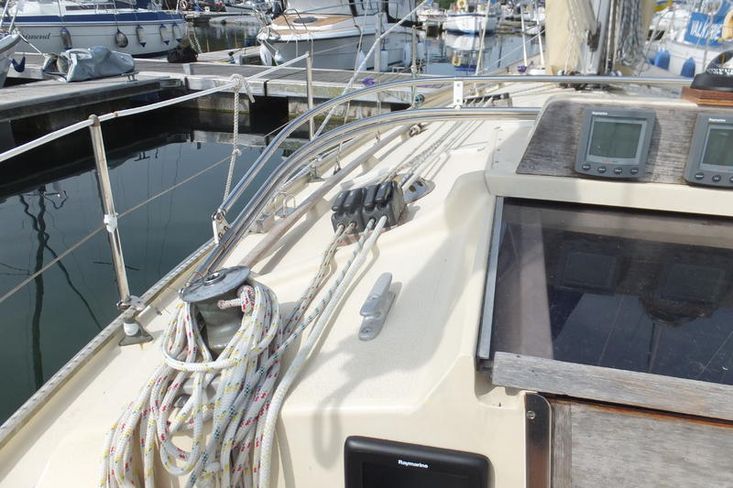 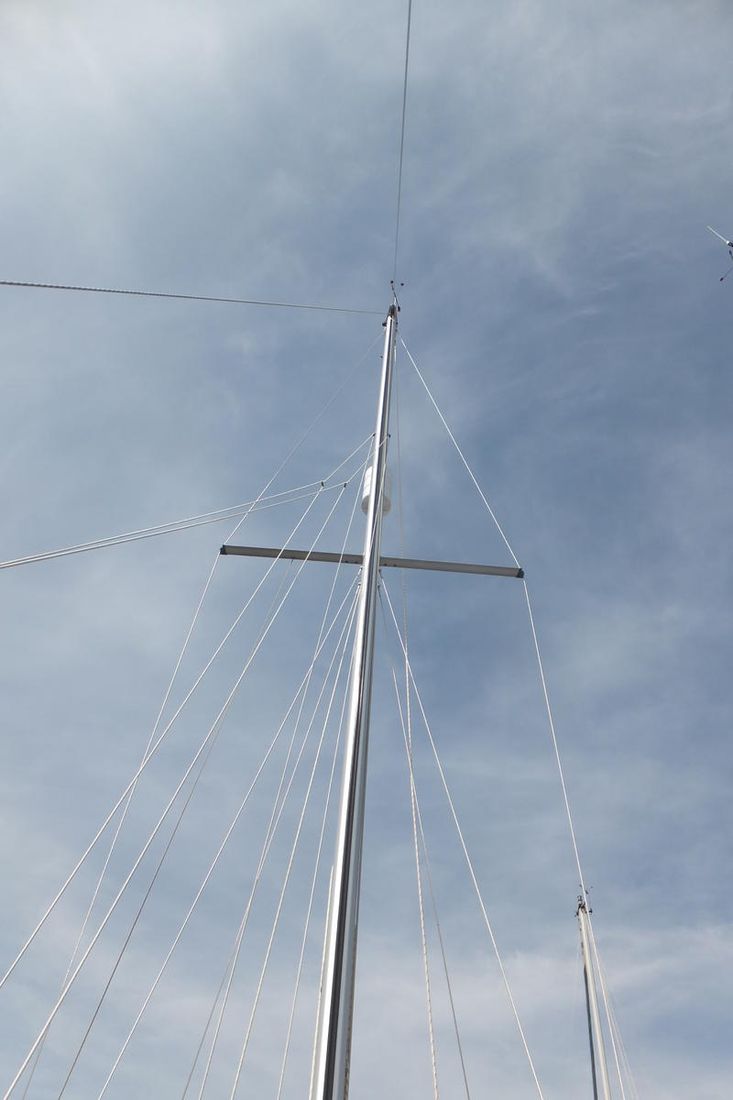 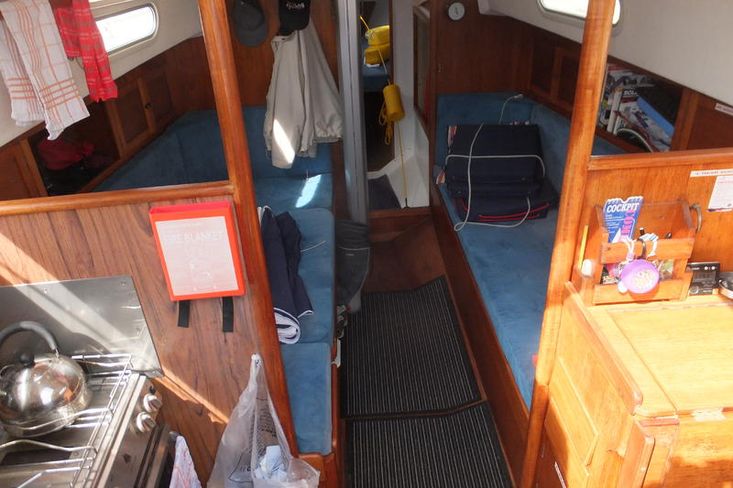 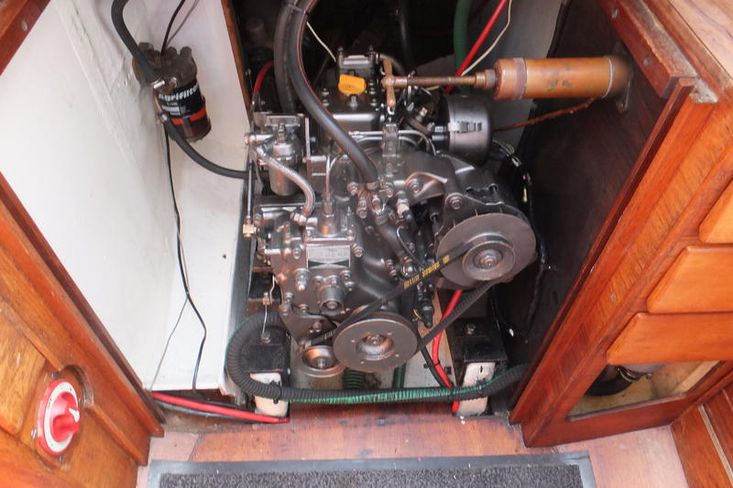 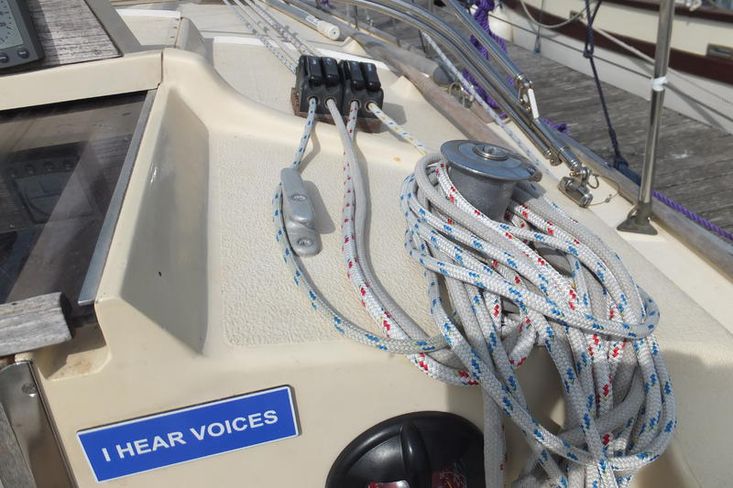 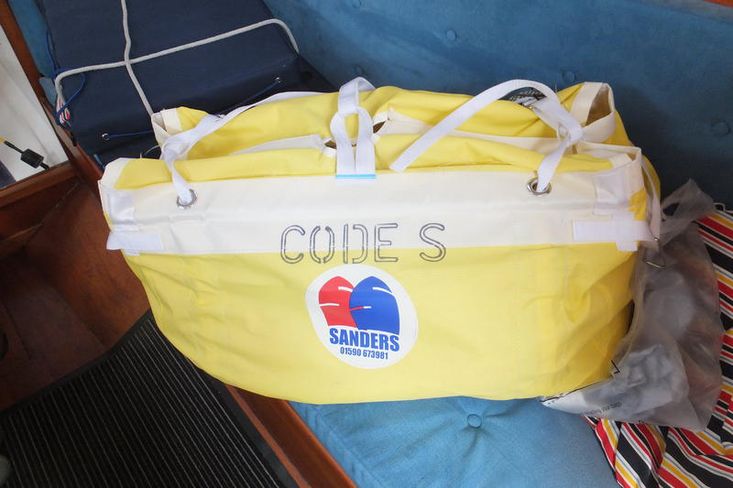 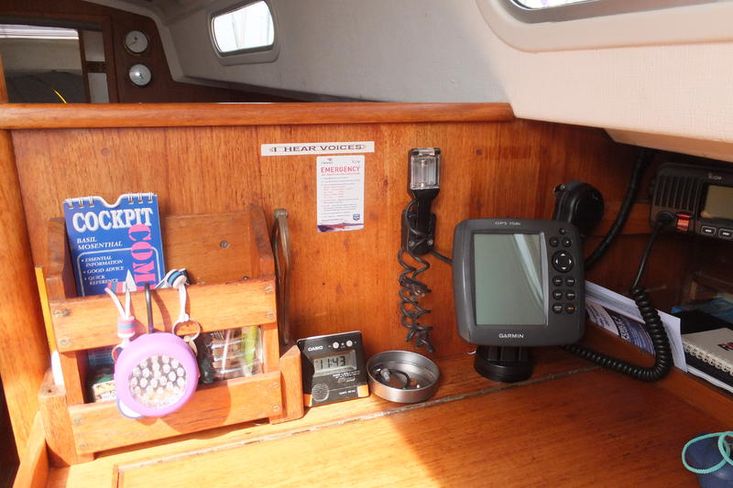 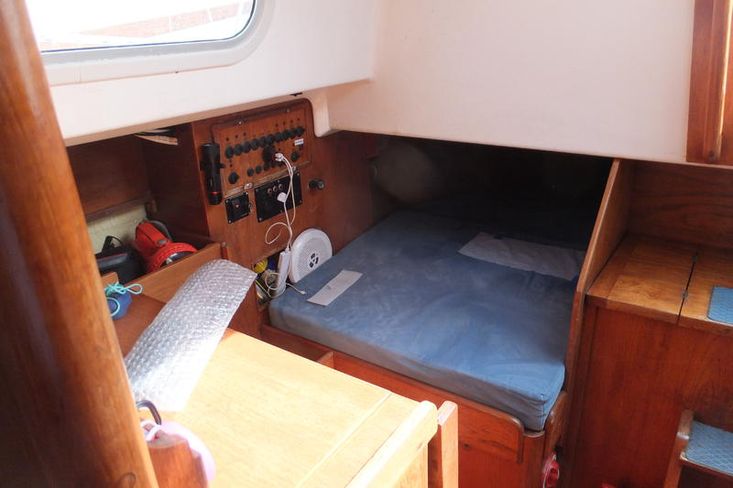 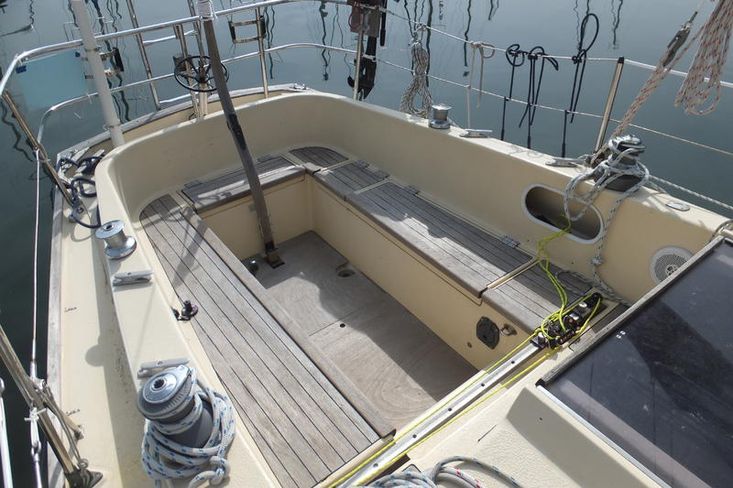 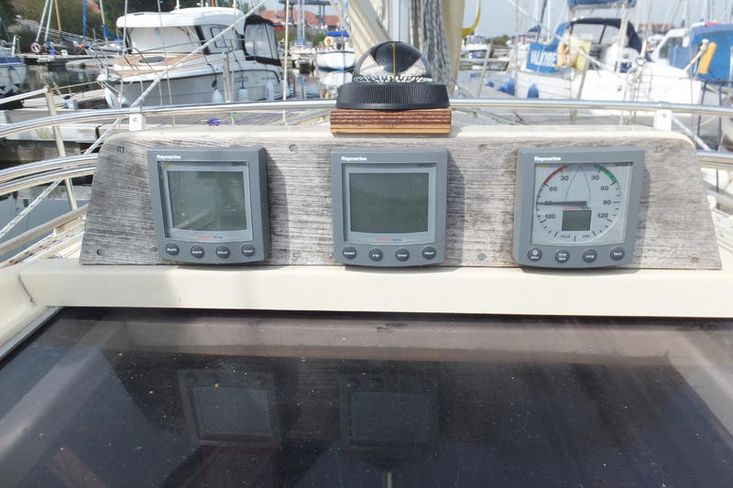 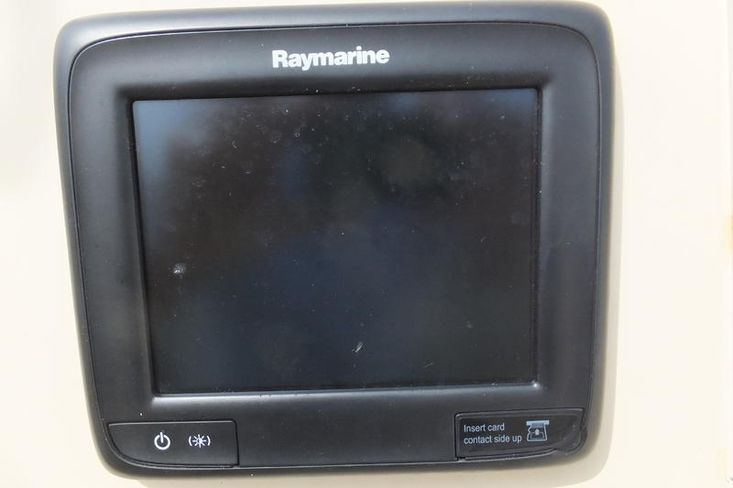 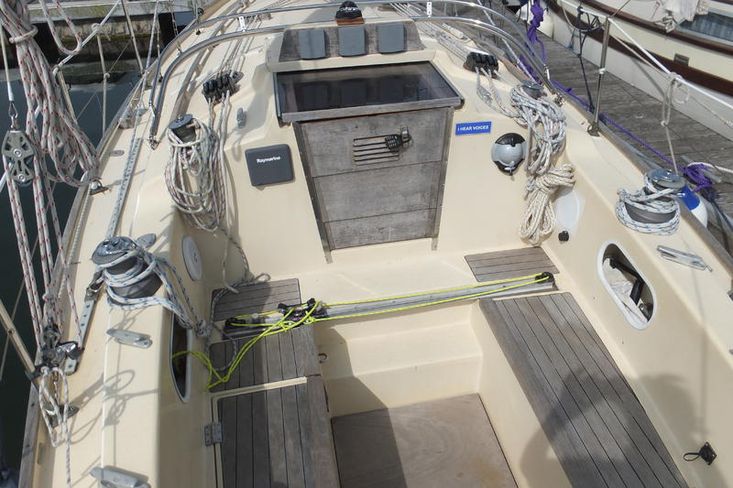 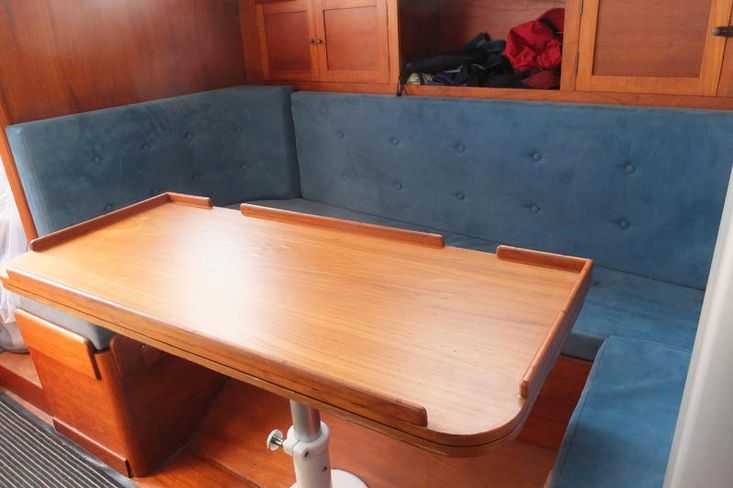 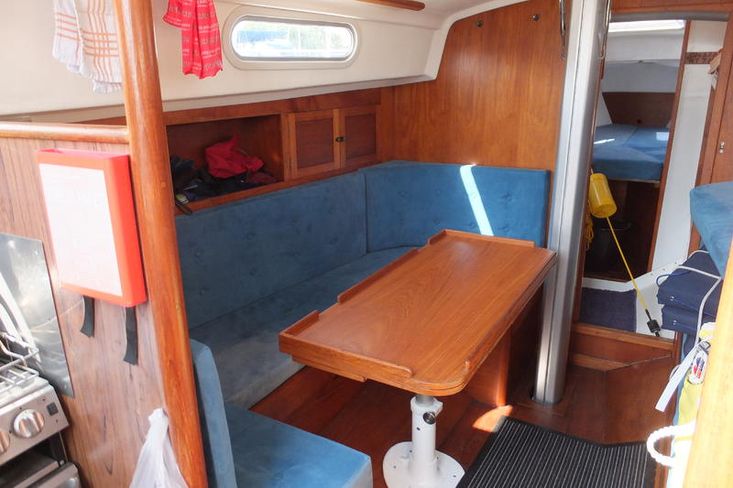 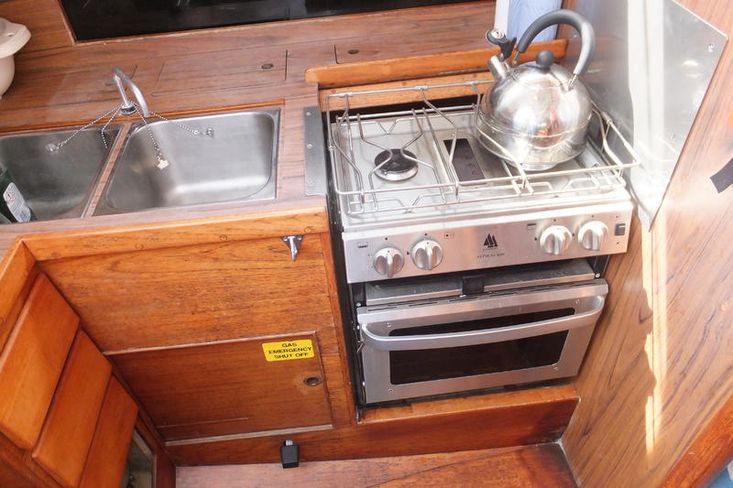 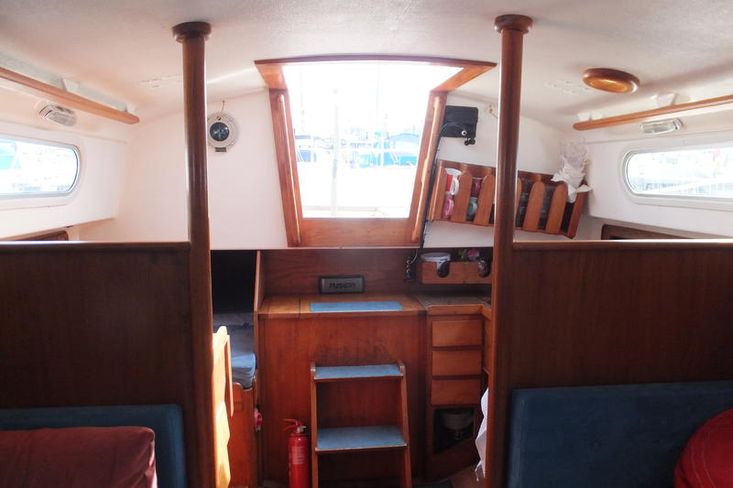 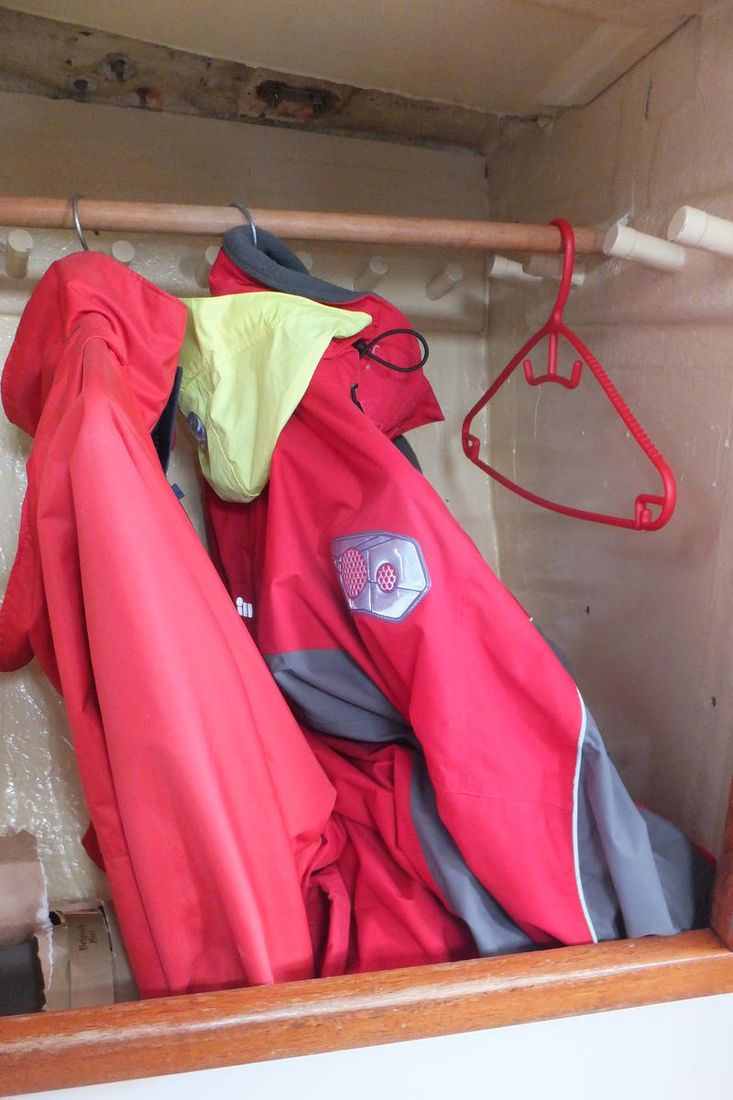 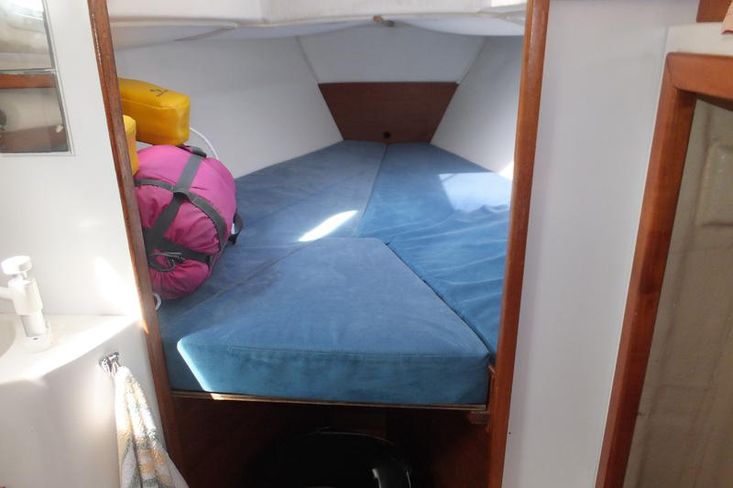 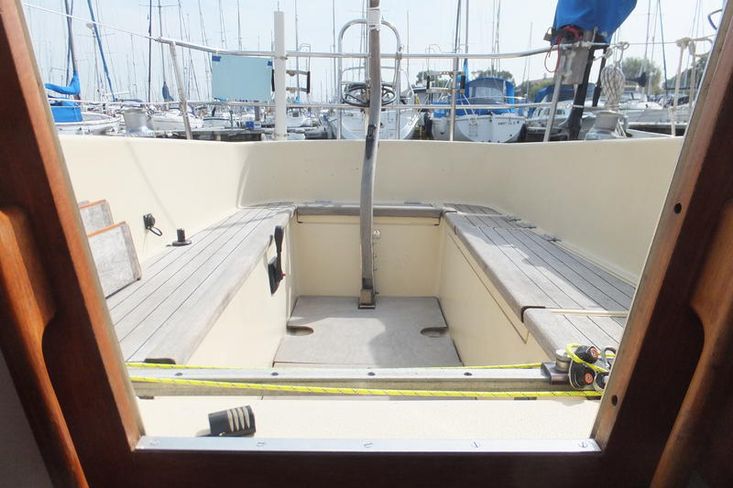 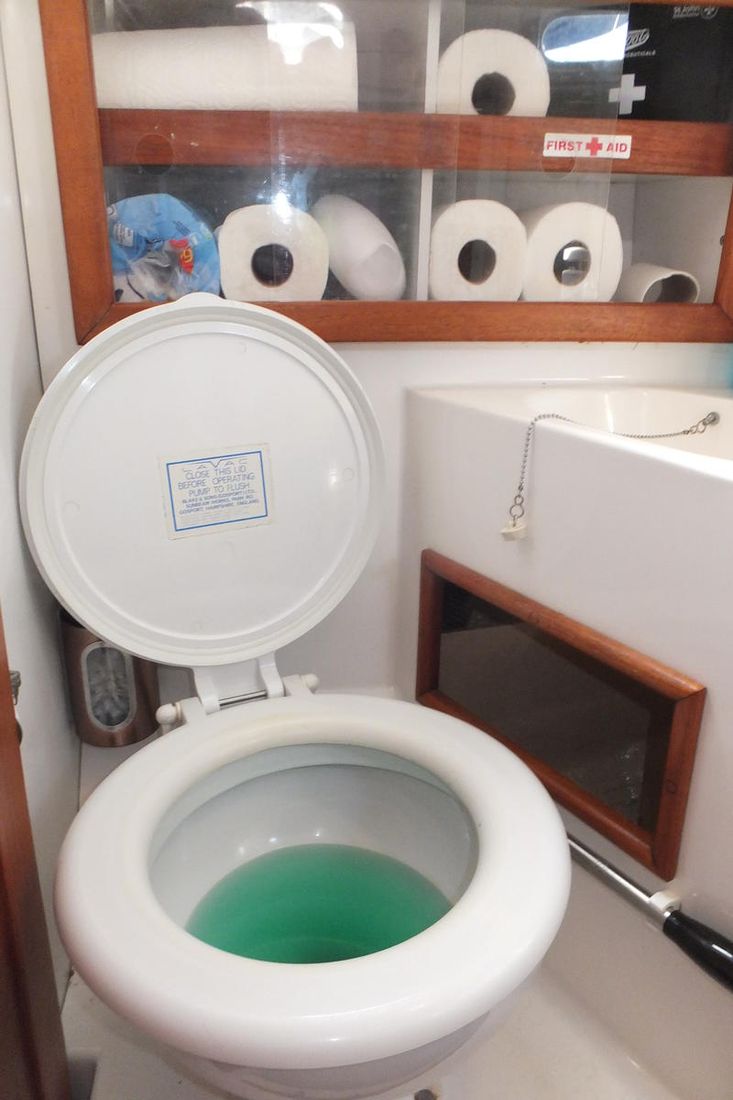 The Contessa 32 of which 750 were built, is widely known and admired by generations of yachtsmen. They have achieved almost a cult status by virtue of their seaworthy design ,robust build and the being the only yacht in the small boat class of the 1979 Fastnet race to finish.
Tantris is an example of good ownership in which a regular and conscientious programme of maintenance and renewals have ensured a seaworthy fast cruiser.
The hull has been Awlgrip finished and which greatly enhances her appearance.
In the previous ownership £20,000 was spent, epoxy; windows; Awlgrip hull; engine , new cooker......
In this ownership since 2015 a further £19,000 improving and upgrading, including new mast and rigging, Jenniker and S/s retractable bowsprit.
Full itemised list available on request
Although not raced in this ownership Tantris finished 133 out of 1300+ yachts in 2017 RTI Race
Recent survey available in hard copy.
The asking price has been authenticated

Bosham Yacht Sales normally acts as broker for the vendor who unless otherwise stated is not selling in the course of business. Whilst every care has been taken in the preparation of these particulars, the correctness is not guaranteed and they are intended as a guide only and do not constitute a part of any contract. A prospective buyer is strongly advised to check these particulars and where appropriate and at his/her own expense to employ a qualified marine surveyor to carry out a survey and/or have an engine trial/inspection. We do not accept any responsibility for demonstrations or viewings, accompanied or unaccompanied. Vessels offered subject to prior sale, price change, or withdrawal without notice.